Didn’t comment too much on this earlier in the month. But it looks like DC Entertainment made a big splash at this year’s San Diego Comic Con with its next two films. 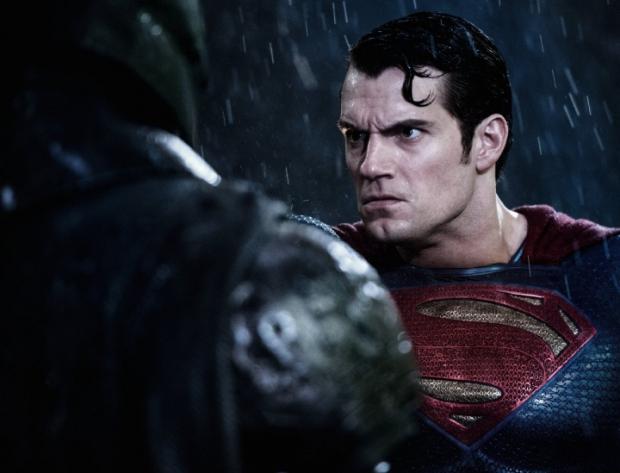 That picture cracks me up on multiple levels. WHY. SO. SERIOUS?! Anywho…

Thoughts? The first thing I noticed is how everything is so grimdark and gritty and rainy. Huh. I get it if we’re just doing Batman. But isn’t Superman supposed to be a beacon of hope?

On a positive note, seeing Zod slicing through that Wayne Corp building with heat vision from the outside looked GREAT. Also, Bruce Wayne running toward the danger while everyone ran away is the essence of Batman.

We see glimpses of Zod’s corpse, the overdone death of Thomas and Martha Wayne, plus a beaten Robin costume indicating that a Robin has died. Not too crazy about Superman trying to barbecue Batfleck. So much for that newfound non-killing creed…

As for Wonder Woman, Gal Gadot looked much better than I expected in full costume. Either way, I’ll reserve full judgement for her until I see the full film. The Batman Kryptonian Buster armor looks like a mix between the Dark Knight Returns armor and Iron man’s Mark 1 suit.

All in all, the film has potential. Some are already declaring the ‘war’ between Marvel and DC is over.
Ummm dudes and dudettes, it hasn’t even been a competition. Plus, DC has put out like 1 film. Right now Marvel is undisputed and a machine. However, I will admit that even though I enjoyed Ant-Man, their formula is really beginning to show.

Let’s hope that DC does get into a groove and starts churning out great comic book films. That’s all I ask. Because when there are options, then its us comic book/movie fans who win. 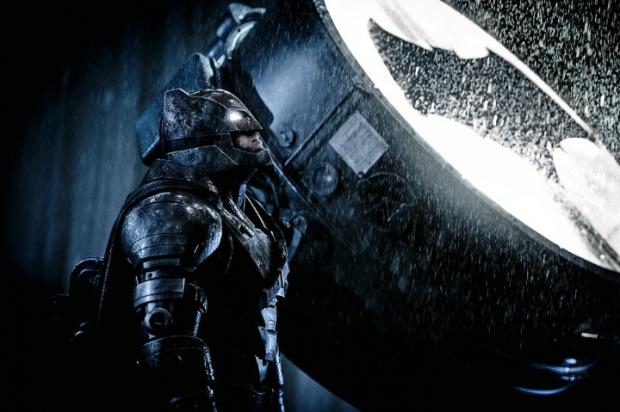 Now this was a premise we have yet to see in a comic book film. A ragtag group of villains are the protagonists Looks interesting.

We really didn’t get much of a sense from the characters besides Harley Quinn (Margo Robbie), The Joker (Jared Leto) and kind of with Amanda Waller (Viola Davis). This could either be a major misfire or a sleeper hit if done write. The cast is solid and the director has a mostly acclaimed background, even though many of the villains are unknowns to the general public. And from what has been leaked on various sites, there’s a Batman connection. Again, Batman is the Iron Man of the DCCU!

Either way, I feel like Margo Robbie’s going to steal the show with the first onscreen adaption of Harley Quinn. 2016 is so crucial for DC Entertainment. If Batman vs Superman kills it or is mostly good, then they can afford to take a hit if Suicide Squad sucks.

If Batman vs Superman tanks (which I kind of doubt unless its just pits of hell bad) then Suicide Squad has a huge hill to climb to fix those mistakes.
If both films tank, then DC Entertainment is royally screwed.

But if both films knock it out of the park, then DC Entertainment can be officially be in the game. The optimist in me, cautious or not, hopes for the latter.